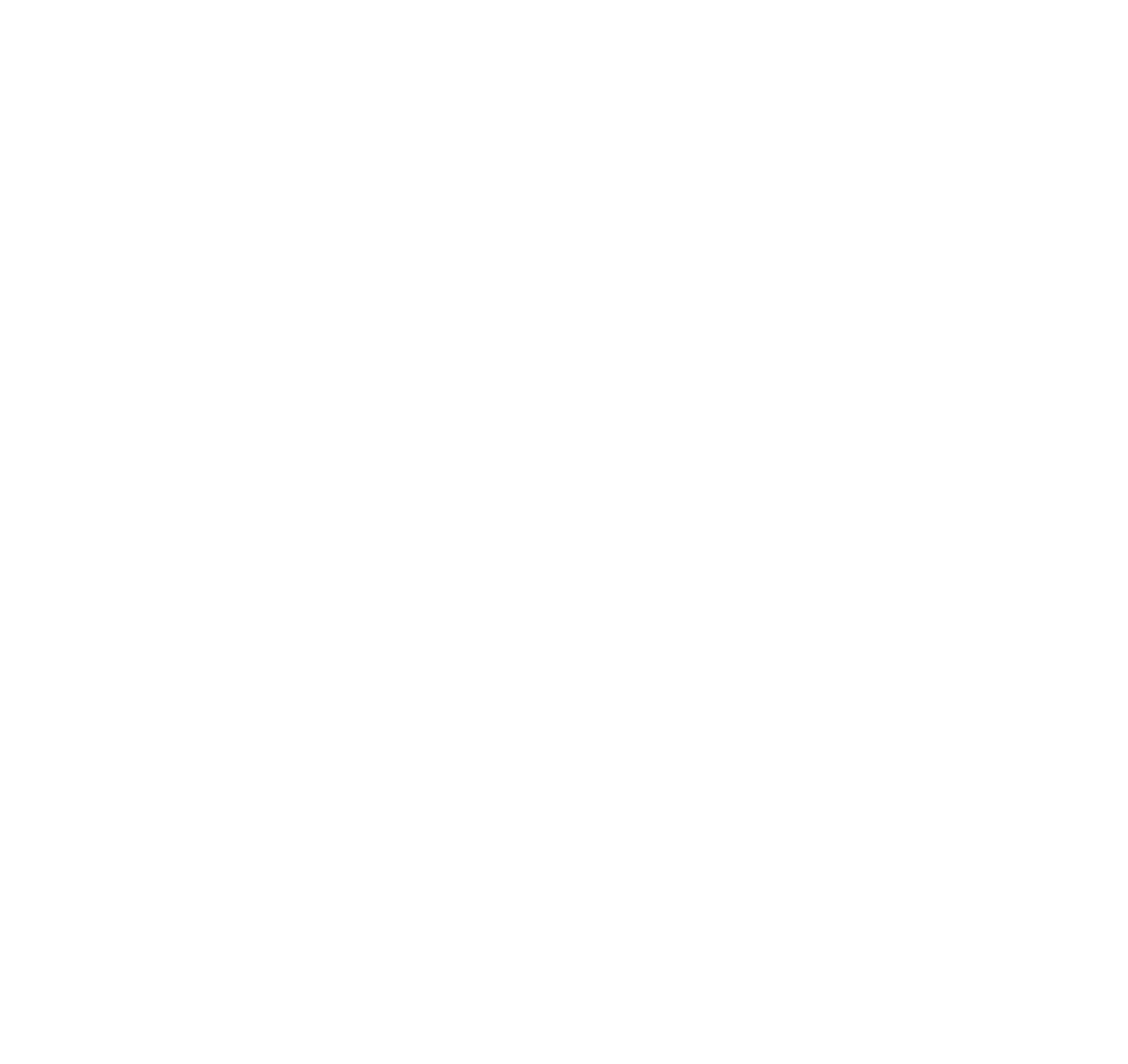 Altai
Altai is considered by World Community as one of the last untouched areas of the planet and a rich treasure trove of biodiversity (included into Global-200, the list of ecoregions identified by WWF as priorities for conservation). Translated from Mongolian language as "Golden Mountains", Altai was inscribed into the UNESCO World Heritage List under this title. Golden Mountains of Altai nomination includes Altaisky Nature Reserve and Lake Teletskoye, Katunsky Nature Reserve and Mount Belukha, the Ukok Plateau. Located in four countries - Russia, Mongolia, China and Kazakhstan - the Altai Mountains stretch up for two thousand kilometers from Siberian wilderness to Central Asian semi-deserts. The highest peak is Mt Belukha (4506 m).
program
Day 1
Welcome to Altai
Accommodation – Katunskiye Porogi Guest House
Distance – 60 km (land transportation)

Arrive to Gorno-Altaisk airport where you will be met by our local guide. We meet our dear guests according to Altaic local traditions. You will enjoy traditional music and small treat (bread and drinks). Afterwards you will be transferred to a private guest house on the bank of the Katun River. Invigorative coniferous air, luxurious wooden cottages with splendid interiors, awesome landscapes let you relax after long flight and travel to Siberia. Breakfast and spare time. After lunch you will have short walking along the bank of mountainous Katun River – the largest river of Altai and mistress of all Altai rivers. Evening will be devoted to acquaintance with Altai culture. You will taste local cuisine. It is traditionally based on sheep meat, milk, wild plants and cereals. Later our skillful singer will perform nomadic songs in unique technic of throat singing.
The Katun River
Patmos Island and Russian Orthodox Chapel
Mouth of the Chemal River
Altaic throat singing
Day 2
Whitewater rafting or jeep excursion to caves
Accommodation – Katunskiye Porogi Guest House
Distance – 60 km (land transportation)

Today you will be offered two kinds of activities for choose (you need choose one of the following). You can test your strength and courage during whitewater rafting on the Katun River. You will overcome some water rapids, visit Kamyshlinsky Waterfall and finally have a lunch on the bank of the river.

Another option: you can choose off-road jeeping to Kamyshlinskoye Karst Plateau and research on of the caves. Then we will make a bonfire in the cave and cook a lunch.

This site was made on Tilda — a website builder that helps to create a website without any code
Create a website
How to remove this block?About platformSubmit a complaint